Environmental pressures in the US

There is no quick route to Reno! Add this to a two hour delay, lost luggage, a re-route and one is not the happiest camper! 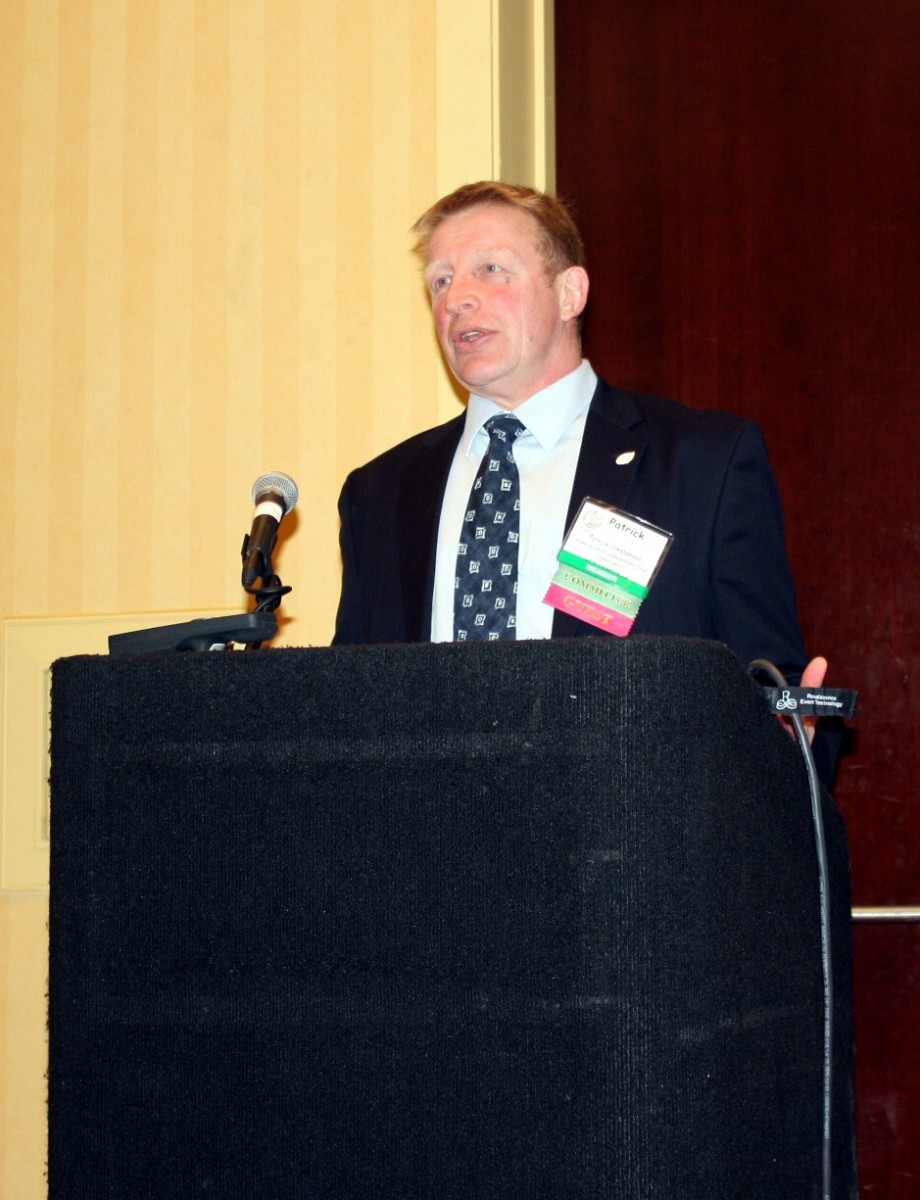 This journey is to the National Alliance of Independent Crop Consultants annual conference. The organisation includes independent agronomists and researchers that cover all of the states across the USA. I find it fascinating to gather information on product performance, environmental and political issues all in one conference, and although the USA is a separate continent, so many of the issues are the same and in fact are global problems.

Cows appear to be haunting me and again they have struck home. Wisconsin used to be a state with a balance of cropping, cows and pigs. But times have changed; dairy units now average 3,500 cows, many expanding to 8,000, with the largest over 12,000.

These large units are now the targets for the environmental lobbyists. Every dairy unit has to have a Nutrient Management Plan which is annually reviewed and then checked by state and company auditors, very similar to our Crop Assurance. Many of these can end up gathering dust on a shelf and are often only loosely relevant. Unfortunately, this has proved rich pickings for environmental activists, as what is stated in the plan is very seldom recorded or applied. In addition to this, the water requirement for dairy farming is far greater than arable and this puts pressure on all water supplies, domestic and agricultural. What was a united agricultural front in producing food is now fractured as access to water is a serious issue along with the potential threat of pollution.

These problems are not confined to Wisconsin. In Ohio there is a manure/water contamination problem, where the city of De Moines is suing three counties over such an incident. Any legal precedent here will certainly send shock waves around the US. I was reliably informed that this will not be the only case and this has jump-started legislation to try and defend counties by insisting on greater manure controls. In response to this, a magazine has been launched called ‘Manure Manager’ to cater for this new problem.

In line with the rest of the world, sustainable intensification is the key phrase. There are several key pieces of legislation coming through the Senate that will have far reaching agricultural impacts. Two of these pieces are to do with water and water standards and another on pollinators and neo-nicotinoids. This has generated so much work for the researchers that it occupied a whole day of debates.

In Australia, which has extensive use of neo-nicotinoids, there are no colony collapse cases. However, there are also no cases of varroa mite! 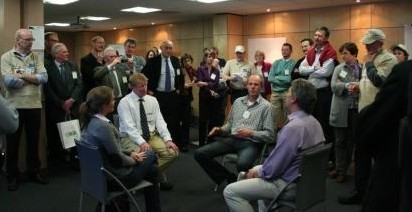 Another US bill, which is due out imminently, is likely to see the Monarch butterfly included on the list of endangered species in the USA, which will radically impact crop production. Growers will have to take into account this species when making spray decisions. So what’s the problem? Pests are one of the most significant yield robbing problems in US agriculture. Being unable to spray due to the presence of a Monarch butterfly could see yields decimated by other insect pests. The political process in America is now under significant environmental pressure, with the Environmental Protection Agency being at the forefront.

Bio-pesticides are also gaining ground and are very difficult to assess in terms of benefits. Stimulating the plant’s self defence mechanism is a tremendous goal, but assessing if this is actually happening is very hard to confirm. I think, without a doubt, we will see these increasing in use, but I remain sceptical as to their contribution.

The wonderful part of attending these meetings is the feeling of family that agriculture brings, as we all tackle the same issues wherever we live in the world.